Yes, more megapixels (or MP) do mean better image quality - but there are other factors that make a camera great. Today, megapixels are used to measure the potential quality of a camera.

Y ou can compare megapixels to calories. Both of them have one thing in common, they measure quantity, not quality. The quality of the image produced by a camera is a complex phenomenon involving not only the number of pixels, but also the image sensor, camera optics, engineering, and firmware.

Newer camera models come with more megapixels that tend to make your older models seem obsolete. Megapixels have something to say about the resolution promised by a camera. The first generation digital cameras were horrible in this regards and trailed behind the film cameras in terms of image quality. Today, even cameras classified for beginners are high in megapixels 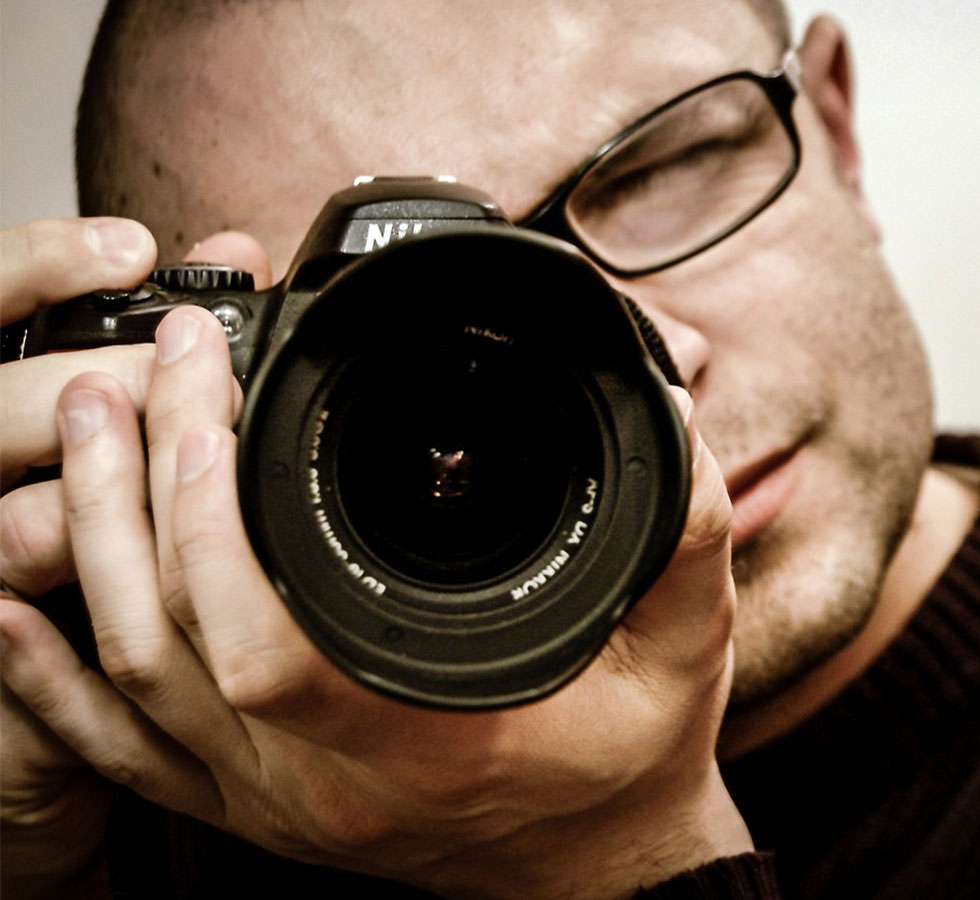 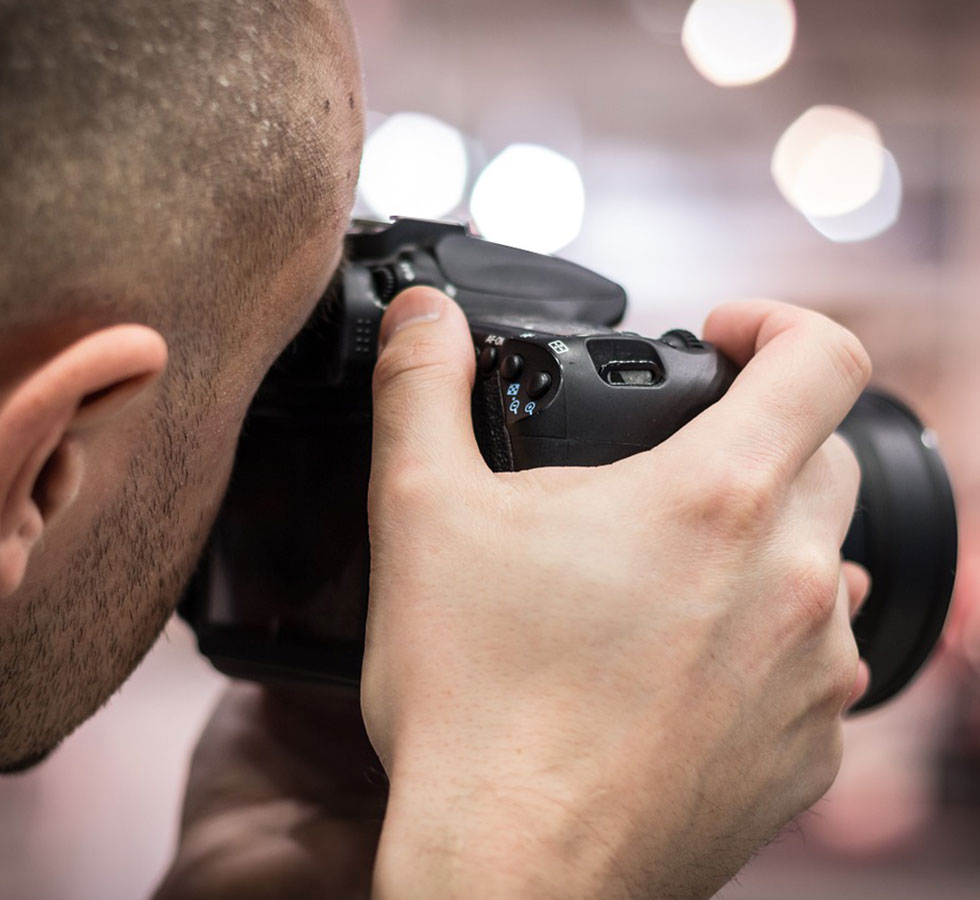 What Do Megapixels Really Mean?

If you look at an old cathode ray television (CRT), pixels are those tiny dots that cover the entire white screen when there is no signal. In other words, megapixels are the total number of pixels that are required to form an image by a camera sensor. Generally, the more the pixels used, the finer the image details. The same way a Lego construction with big blocks would look coarse when compared with the ones formed with tiny blocks.

The size of the sensor also impacts on the image quality. DSLRs are able to outclass smartphones in image quality because they have a combination of lens and sensor systems that are generally larger than what you would find in smartphones. This means that they can absorb more light from the environment than a regular smartphone. So, even at a fairly lower megapixel count, compared with a smartphone, they are still able to take better pictures than their more compact, albeit more pocket-friendly, cousins.

On this premise, comparing a DSLR and a smartphone’s megapixel count is not a fair comparison. Comparing the number of megapixels is a feature which is better appreciated if you are comparing cameras with similar sensors and lens properties.

Why More Megapixels Matter When Choosing A Camera

A camera sensor with a higher megapixel count will generally capture greater details. For example, a 6MP sensor captures twice as many details as a 3MP sensor, and four times more than a 1.5MP sensor. This is very important if you have an intention to print the image. Much of the advice to upcoming photographers usually suggests they go for cameras with a reasonable megapixel count.

There is a general notion that the best print is obtained with a setting of 300dpi (dot per inch). Research has shown that this is the highest level at which the human eye can clearly distinguish from a reasonable distance. The settings and pixel count required to print the highest quality image depends on the size of the print.

When your post-processing requires much cropping, more megapixels will give you a better result. More megapixels give you more room when you are cropping your photos to play around, without losing out on resolution.

Is It Possible To Have Too Many Pixels?

Having a large megapixel can hurt your image - indirectly. As you pack up the megapixels, it jacks up the size of your image. When you send such images to printers, share on social media, or send to photo book producers, the pictures will be downsized automatically. What happens is that the software randomly deletes pixels without knowing which ones are critical to the picture.

The large size of the image makes it difficult to share the image with your friends on the internet, especially if you have a slow Internet connection. It might eat deeply into your data cap. It can also fill up your storage space, limiting the amount of image you can carry on your device. It is not a surprise that smartphone makers give you the option to adjust the image resolution.

Many smartphones have a separate image processor so as not to overwhelm the main processor. Even then, they still need some time to focus - this is the reason why your burst mode may be characterized by blurs. The amount of megapixels should not be your major concern but how well this fits into your usability plan.